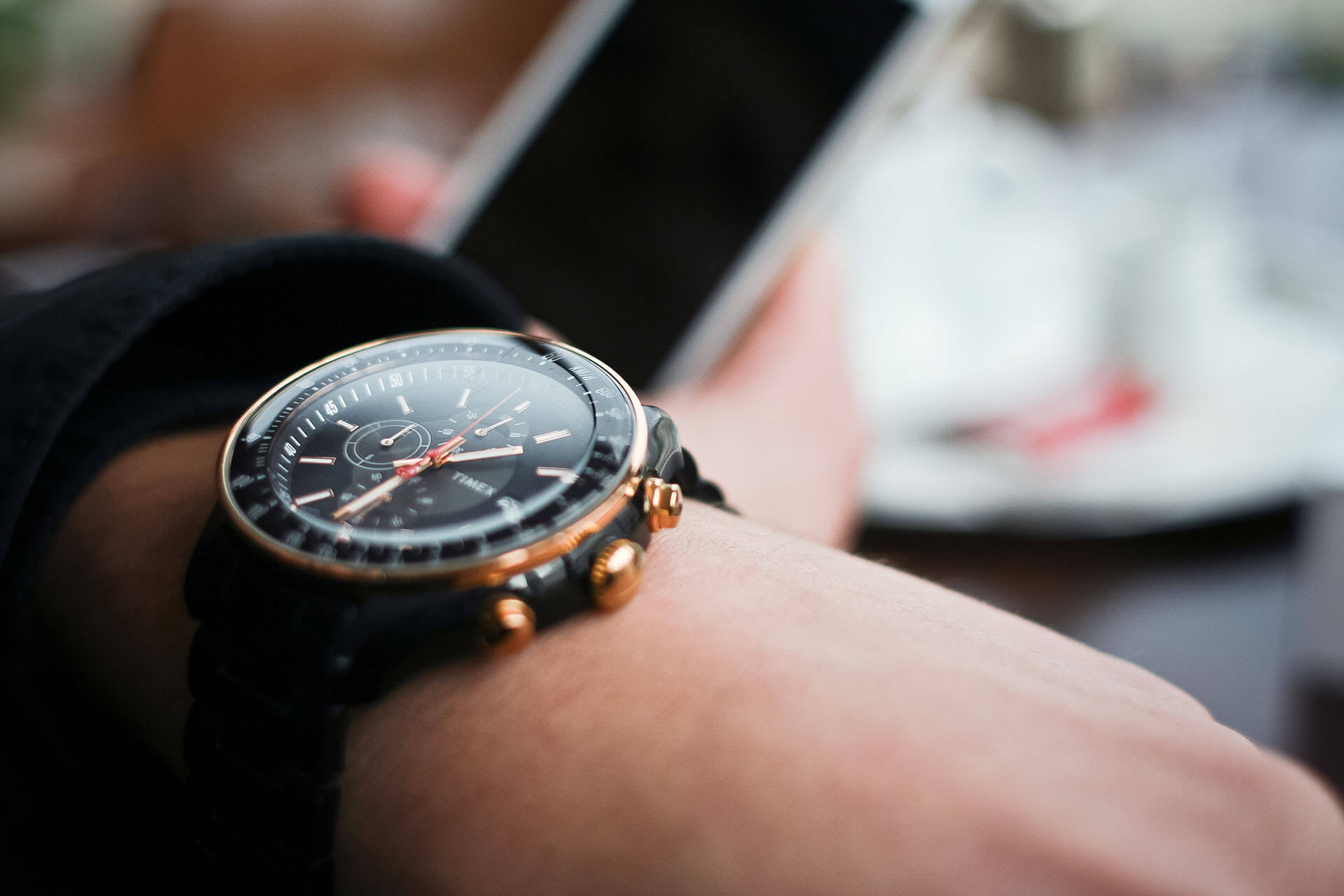 The fashion world’s finest plus one impeccably turned out Celine Dion, couture week’s unofficial newly crowned queen braved a European heatwave to attend Fall 2019 Couture Week, and the beauty looks alone were worth sweating it out for.  There was the bold: gravity-defying fanned out ’80s hair at Givenchy, glitter-encrusted upper eyelids at Valentino .

The fashion industry of the early 2000s is global, with luxury conglomerates taking stakes in American businesses .

” There comes a point in every longterm relationship when you reflect on what you’ve accomplished together and set your sails for where your journey will take you next,” the memo stated, signed by FCB Global CEO Carter Murray.

The Best in Beauty

Ad Age reports that the agency had pitched a photograph of two men touching hands to the skincare brand, to which a member of the Nivea team said, “we don’t do gay at Nivea.” While FCB did not supply a comment, they have officially parted ways with their longtime client, releasing an internal memo within the company.

The fashion industry is unique from other fields of manufacturing in that it is ruled largely by the same intention as its end product: change. The notion of fashion as solely fulfilling a need is past, as the modern apparel industry finds its purpose in the conception, production, promotion, and marketing of style on the basis of desire.

Parts of the Whole

In simplest terms, the fashion industry could be described as the business of making clothes, but that would omit the important distinction between fashion and apparel.

Apparel is functional clothing, one of humanity’s basic needs, but fashion incorporates its own prejudices of style, individual taste, and cultural evolution.

The notion of fashion as solely fulfilling a need is past, as the modern apparel industry finds its purpose in the conception, production, promotion, and marketing of style on the basis of desire.

In the 1930s, though, as the unified center for garment production, even limited to the business of making clothes, its components have continually adapted to the changes of fashion and prevailing consumer demands, whether for casual clothes or formal suits, American sportswear or street wear.

Direct You To Perfection

Dukaken – is a carefully crafted multi-purpose creative, minimalist, gorgeous, versatile WooCommerce theme with sharp user experience you need to building a modern and functional website, and start selling your products and services 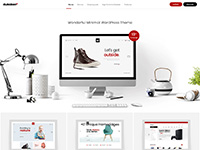 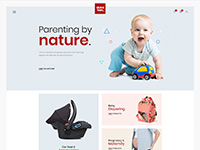 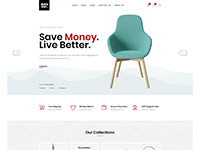 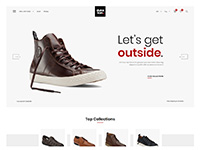 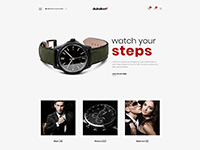 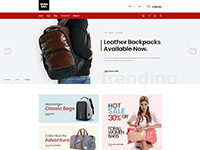 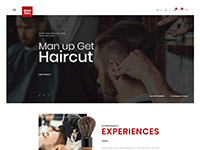 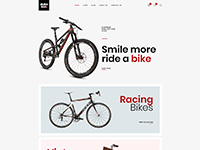 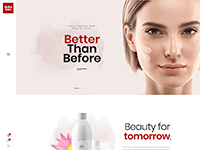 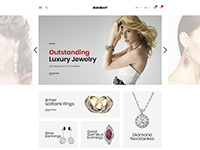 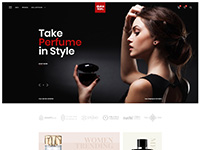 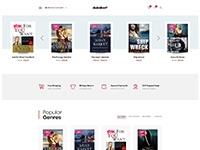 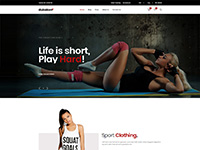 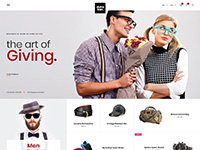